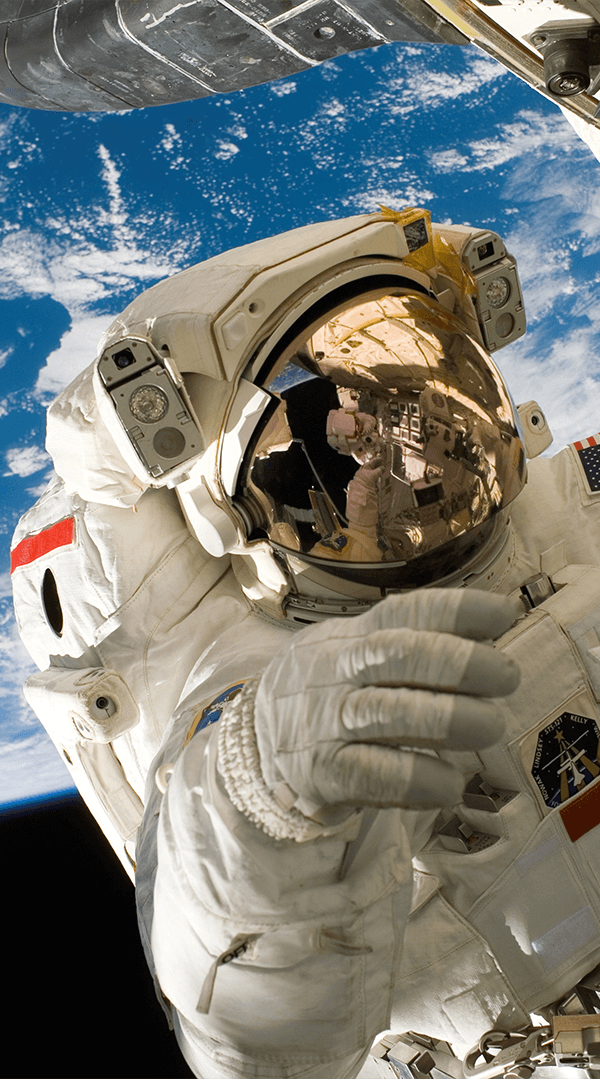 With 2018 on the horizon and the ongoing Brexit negotiations, the new year will be an interesting place for the pharmaceutical sector across Europe. Despite uncertain times, if 2016/17 is anything to go by, the year ahead looks promising in a lot of respects.

Europe Business Review has just published a fantastic article listing the top 10 pharmaceutical companies with the highest revenues in Europe.
Here’s our condensed overview for you.

Actavis, previously operating under the mantle of Watson Pharmaceuticals, was picked up by Accord Healthcare in 2017. The group, which is now one of the fastest growing companies in the UK and Ireland, currently employs over 21,600 people.
Actavis Generics’ current revenue recorded for 2016 is $13.06bn, with its operating income just over $1bn.
More about Accord

With offices spread across 75 countries occupied by over 41,000 people, Novo Nordisk focuses on medications for diabetes, haemostasis management, hormone replacement and hormone growth therapy. The company, headquartered in Bagsværd, Denmark, enjoys a revenue of $18.33bn.
More about Novo Nordisk

Since 1885, Boehringer Ingelheim has stood tall as one of the 20 leading pharmaceutical businesses in the world. The company, which focuses the majority of its efforts in oncology, metabolism, immunology, respiratory disease and central nervous system diseases, generated $19.1bn in revenue with $3.49bn in operating assets.
More about Boehringer Ingelheim

AstraZeneca, which relocated its headquarters from Sweden to Cambridge in 2013, has made a number of successful acquisitions over the years. It’s growing portfolio includes Definiens, MedImmune, Spirogen and Cambridge Antibody Technology. With just under $21.7bn in revenue, the company’s position in the top 10 is well earned.
More about AstraZeneca

From its Brentford, London, headquarters, GlaxoSmithKline is one of the world’s leading pharmaceutical research companies. Emma Walmsley, who became the company’s first female CEO on 31st March 2017, presides over $36.8bn revenue stream and a $3.4bn operating income.
More about GlaxoSmithKline

Sanofi, the fifth largest pharmaceutical company in the world in terms of prescription sales, has around $40.72bn in revenue and $7.9bn in operating income. Sanofi’s core business orbits around seven major areas: vaccines, oncology, thrombosis, internal medicine, diabetes, and the central nervous and cardiovascular systems.
More about Sanofi

Novartis is a global healthcare company based in Switzerland that provides solutions to address the evolving needs of patients worldwide. Novartis generated $48.518bn in revenue in 2016 and worked from $8.268bn of operating income. As of 2015, the company employed 118,700 people around the world.
More about Novartis

Roche is a Swiss multinational healthcare company that operates worldwide under two divisions: Pharmaceuticals and Diagnostics. Its holding company, Roche Holding AG, has bearer shares listed on the SIX Swiss Exchange.
Together, the Roche subsidiaries generated over $53.48bn in revenue in 2016, with $14.878bn in operating income.
More about Roche

Bayer, headquartered in Leverkusen, where its illuminated sign is a landmark, is a global enterprise with core competencies in the life science fields of healthcare and agriculture. Bayer controlled $56.3bn in revenues in 2016 and worked from $8.48bn in operating income.
More about Bayer
For more information, view the full article by Olivia Minnock at Europe Business Review

ALLpaQ is delighted to announce our sister company, ALLpaQ Dynamics, will be attending the Making Pharmaceuticals event in Dublin, Ireland, […] 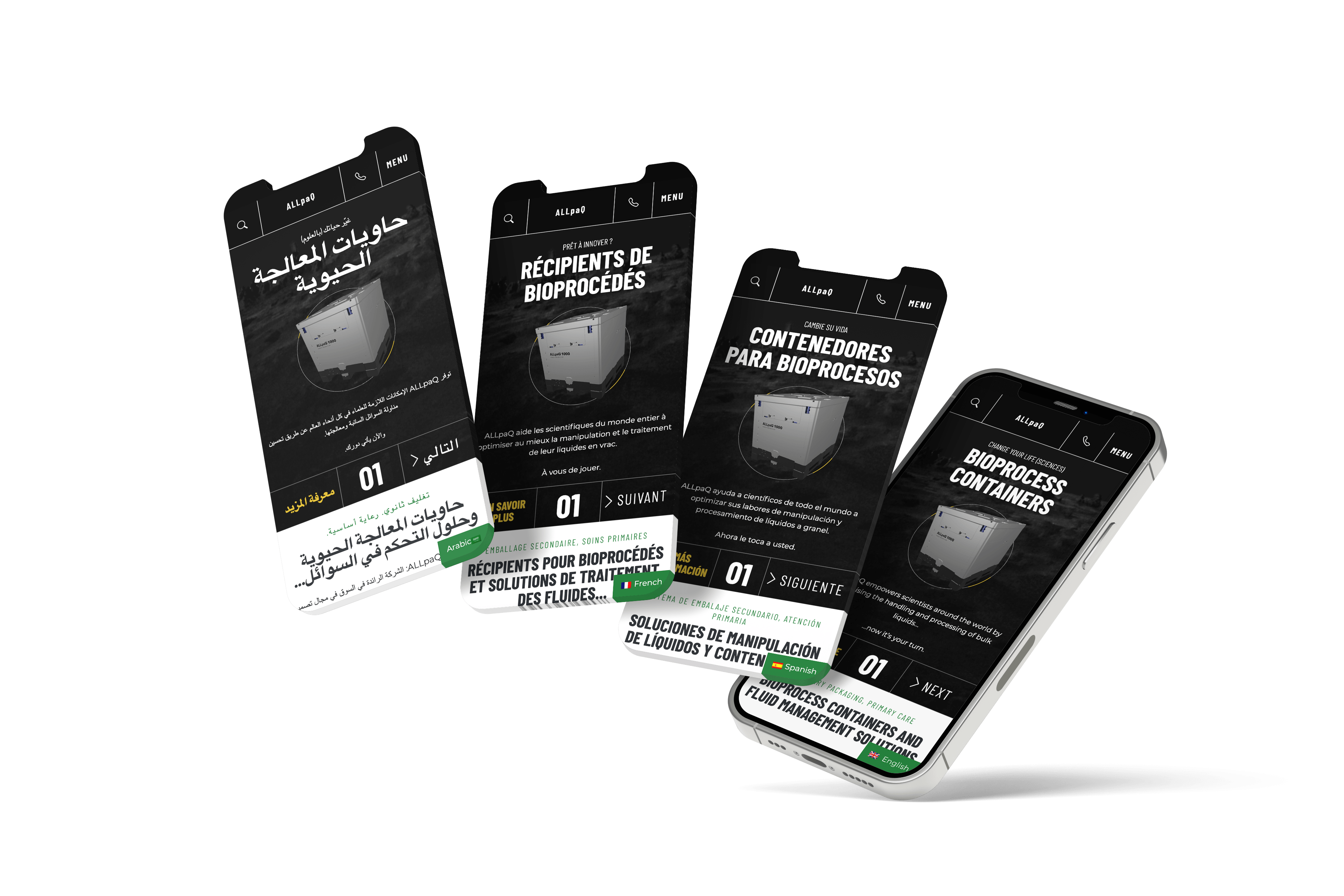