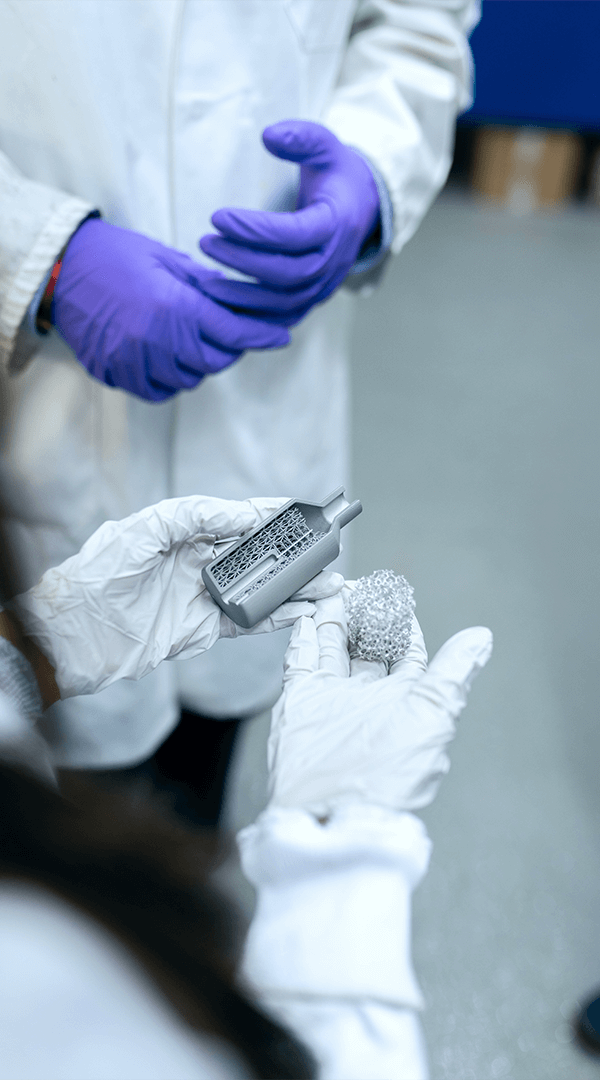 Please note: spoiler alert. Star Wars: The Force Awakens. New character revealed.
Star Wars: The Force Awakens lit up the websphere last week with the release of its first teaser trailer. So what did we learn? Among the quick shots of various characters emerged a strange new droid, a badass lightsaber, the Millennium Falcon and mysterious voice over.

Here’s something the Star Wars trailer didn’t reveal. Through means as powerful as the Force we’ve just come across some interesting fresh character news.
The mysterious new character goes by the name of Genesis 1000. These are the key plot points we know about Genesis 1000:

Whilst the details remain sketchy at best, one thing’s for sure: the Force is strong with this one.
Let the analysis begin.