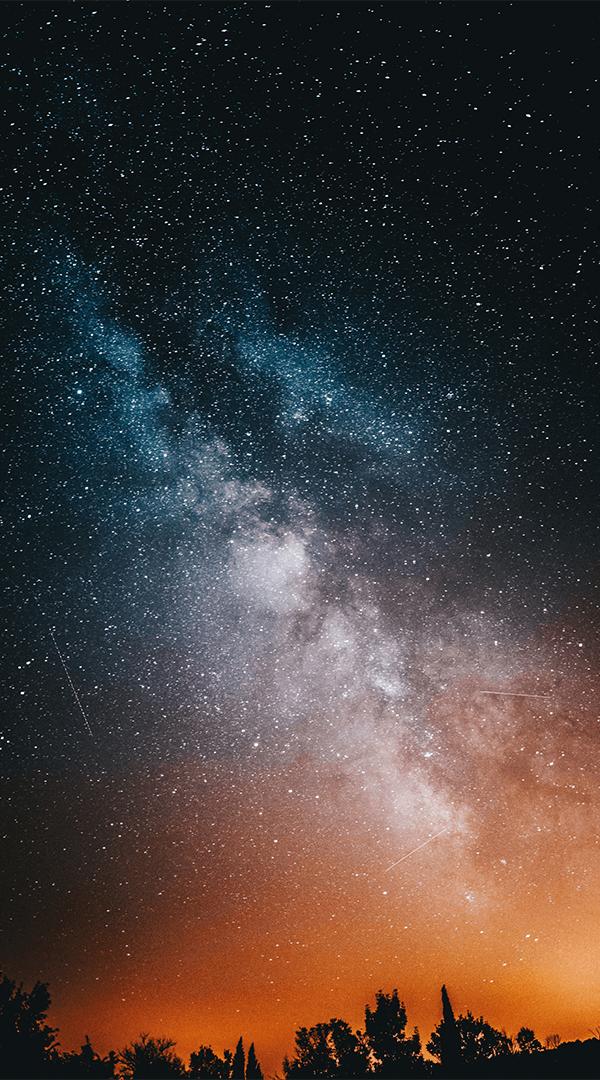 Single-use syringes which break after one jab will help prevent disease, the World Health Organization said announcing a policy to introduce the system for all injections by 2020.

Traditional syringes can be used time and time again. Single-use syringes differ as, after an injection, the needle cannot be retracted rendering it useless
Dr Selma Khamassi, the head of the WHO team for injection safety, said reusing dirty syringes increased infection rates.
“This will hopefully help eliminate the 1.7 million new hepatitis B cases, the 300,000 hepatitis C cases and the 35,000 HIV cases every year, and all those we don’t have figures for, such as Ebola and Marburg,”  Dr Khamassi told the BBC News website.
Whilst single-use needles are more expensive than their traditional counterparts, WHO says the change is cheaper than treating the diseases.
“Injection safety is,” continued Dr Khamassi, “the most cost-effective way to prevent all these diseases. If we compare the price of most expensive syringes to the cost of treatment for an HIV case, or a hep C case, there is no comparison.”
Marc Koska, head of Safepoint which campaigns to stop the reuse of syringes, believed that WHO’s call for industry to cost-effectively expand single-use production was “totally possible”.
“We’ve already done this with immunisation, which represents less than 10% of the injections given in the developing world, and that has been a fantastic success,” he said to the BBC.  “Now we’re targeting the 90% of what we call curative injections.”
More than 16 billion injections are administered annually. 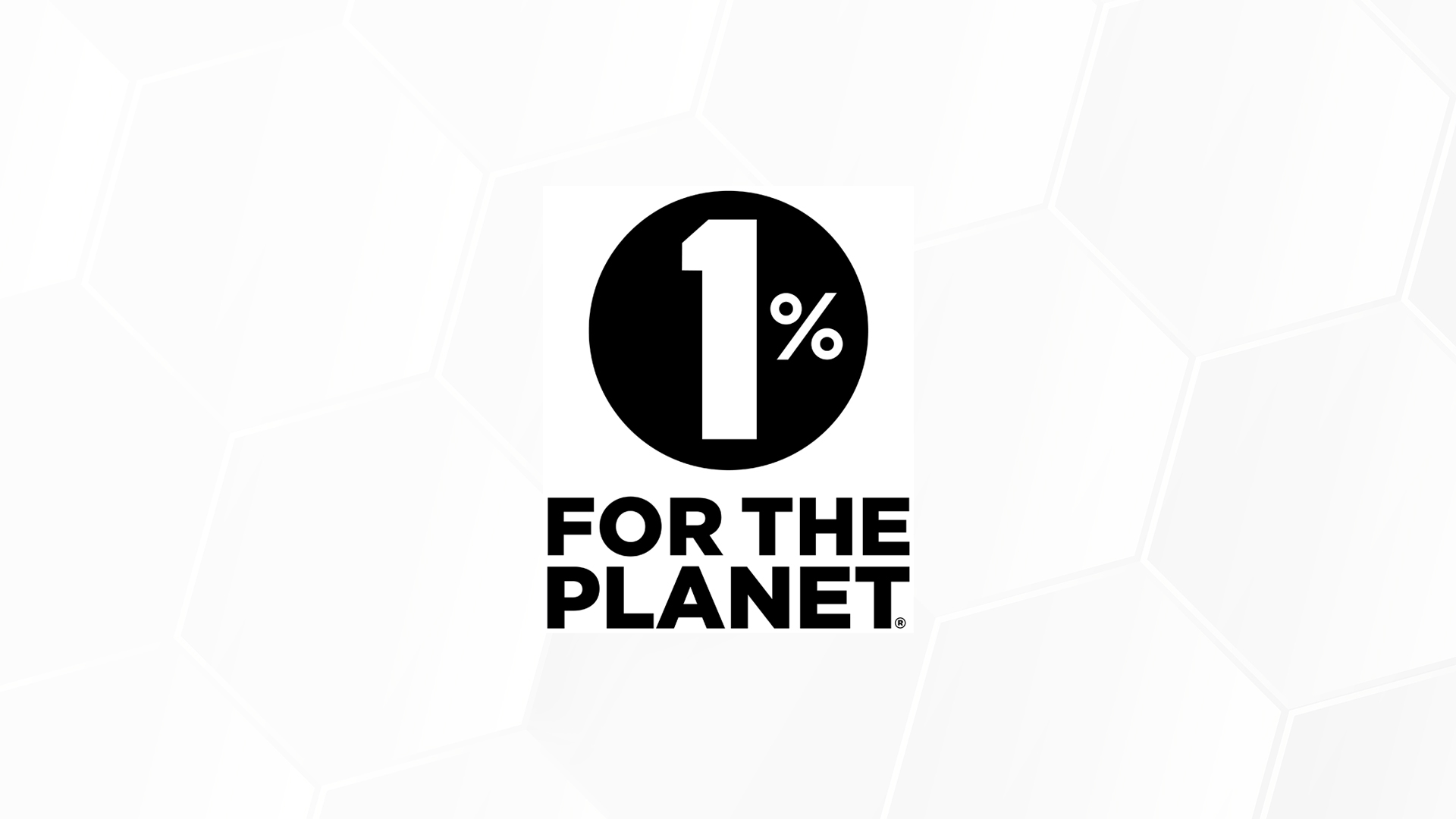 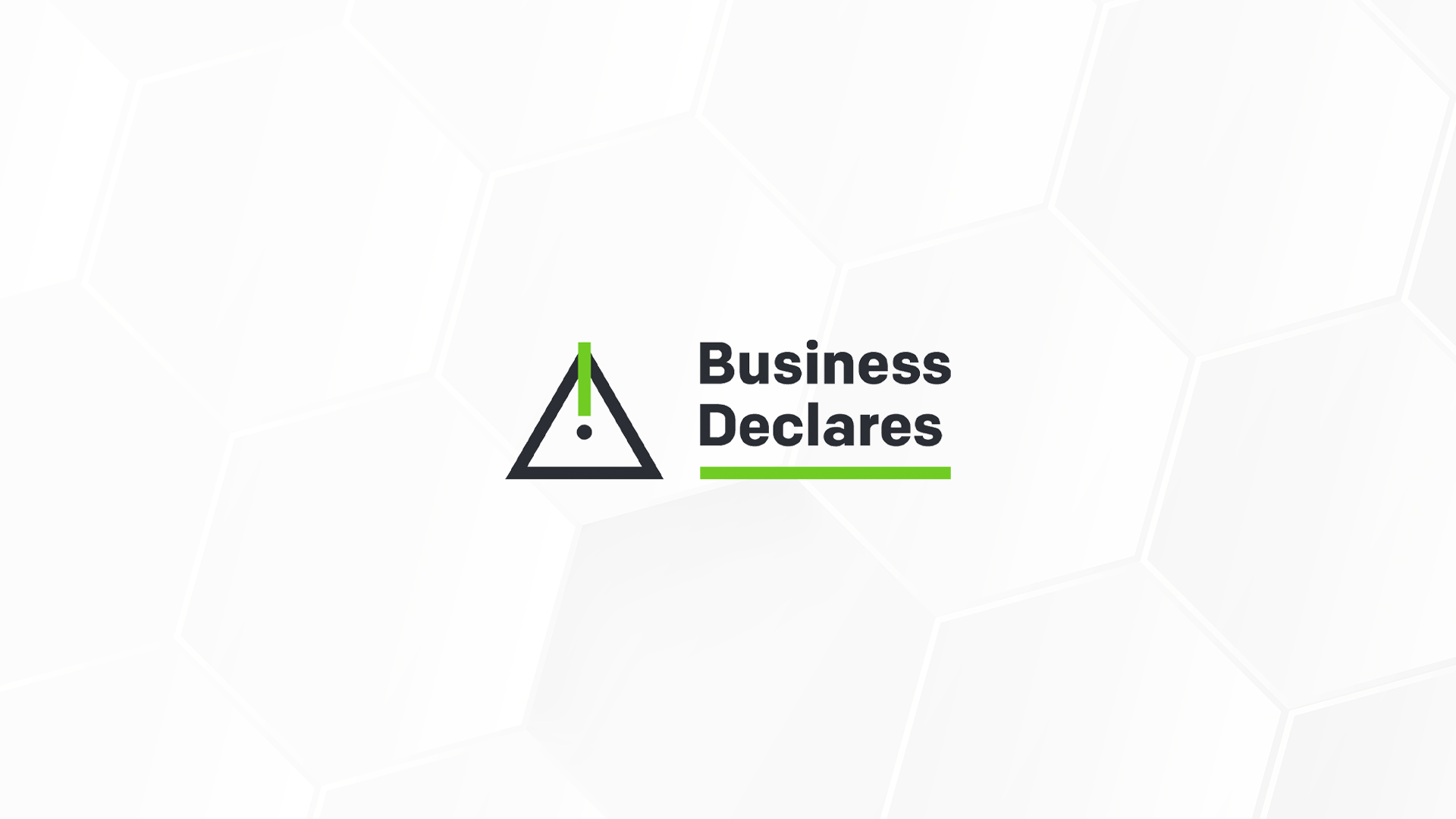