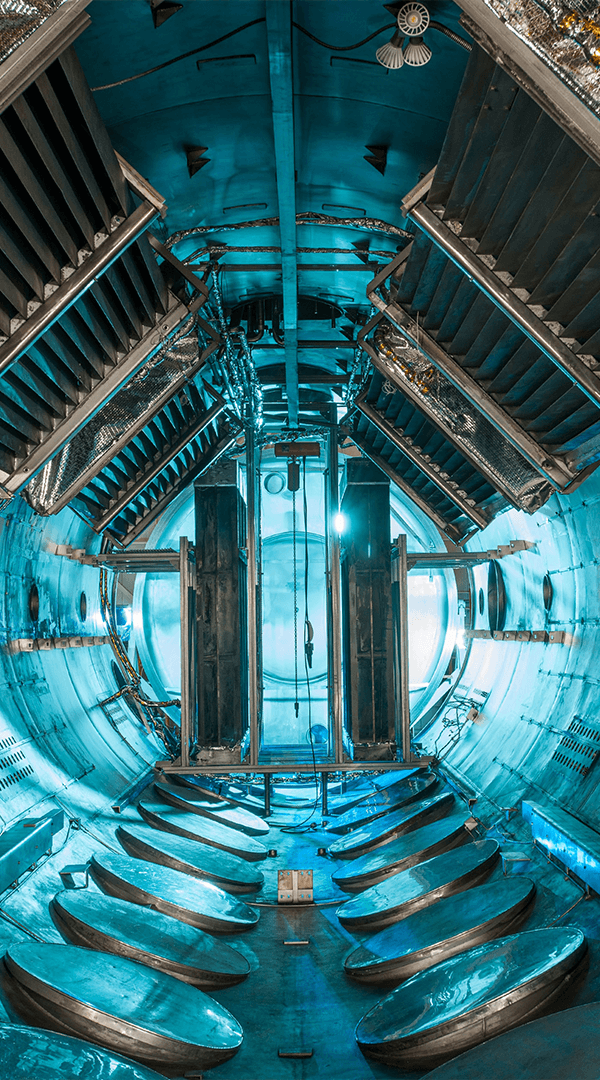 Twas a cold couple of months before Christmas when Santa Claus approached ALLpaQ with a logistical headache.
Due-to an unanticipated increase of presents being manufactured at the North Pole, his wonderful red sleigh was incapable of delivering all of the presents. The gifts were so abounding that all elves, reindeers, and even the emperor penguins had to assist in the processing of this year’s substansial order.
Nine reindeers heaved and pushed with all their mighty force, yet no one was able to elevate Santa’s brimming sleigh.
Santa, perplexed by this situation, paused to ponder who could offer a smart solution that provided more space, whilst being light, stackable and foldable?

The golden sleigh bells chimed beautifully in his old and weary head … ALLpaQ!

Eric the elf, an operations manager at the North Pole, gave ALLpaQ a call. Within a week, ALLpaQ gifted the best present Santa and his helpers had ever received.
An enchanted ALLpaQ box big enough to fit all of this year’s orders, and light enough for all nine reindeers to seamlessly glide.
ALLpaQ had truly taken the weight off Rudolph’s poor shoulders and saved Santa from having a cardiac arrest.
We’re fast approaching Christmas Eve and the elves are quickly filling the ALLpaQ sleigh with gifts, goodies and treats for all the good girls and boys.
Have a Merry Christmas from the ALLpaQ team.