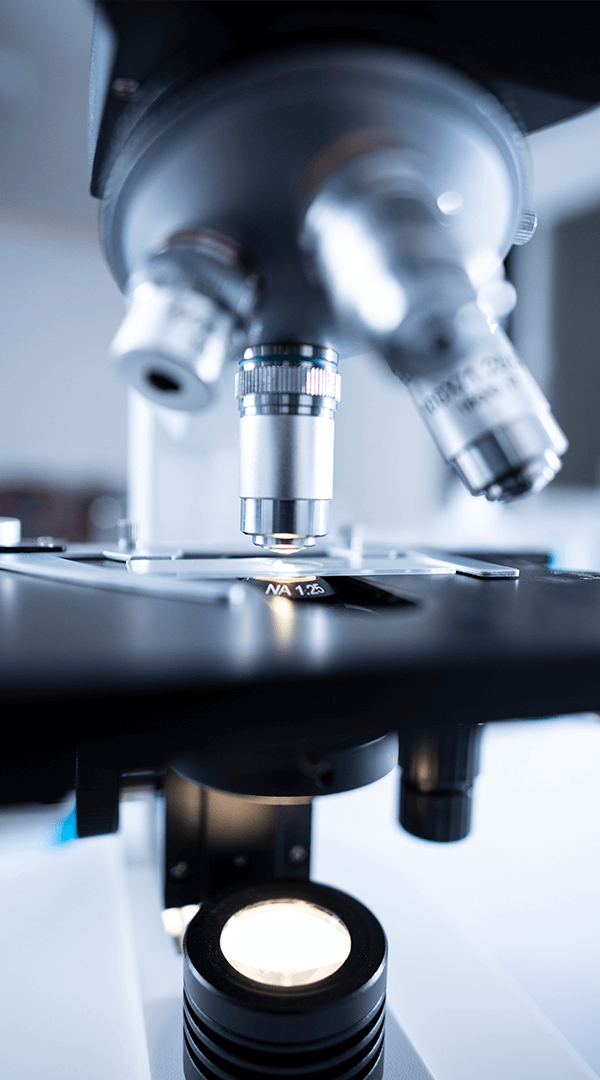 US pharmaceutical company, Regeneron, has revealed plans to create 200 additional jobs at its site in Raheen Park, Co Limerick.

The company set up the facility – its first outside of the US – when it acquired the former Dell Computer facility in Limerick two years ago. Some 300 new jobs were announced at the time.
Regeneron is now planning to inject a 350 million US dollar investment into the industrial operations and product supply plant.
Dan Van Plew, general manager of the plant, said the “entire community” of Limerick had “gone out of its way to welcome us and help us create the momentum we need to build this site”.
“Our people – your countrymen – have done something remarkable.
“In less than two years we have brought a dormant building back to life, and are well on our way to building a complex, high-quality facility in industry-leading time.”
Regeneron’s “hundreds of current employees, contractors and trades people”, he added, had proved “top notch”.
The company’s experience in Limerick over the past two years meant the decision to create another 200 full-time roles “was an easy one”.
“We are growing, and we need talented people to join us in creating something truly special here in Limerick,” explained Mr Van Plew.
The biotechnology company, which is headquartered in Tarrytown, New York, has been ranked the number one employer in the biopharma industry by Science magazine. Forbes Magazine also described Regeneron as one of the world’s most innovative companies.