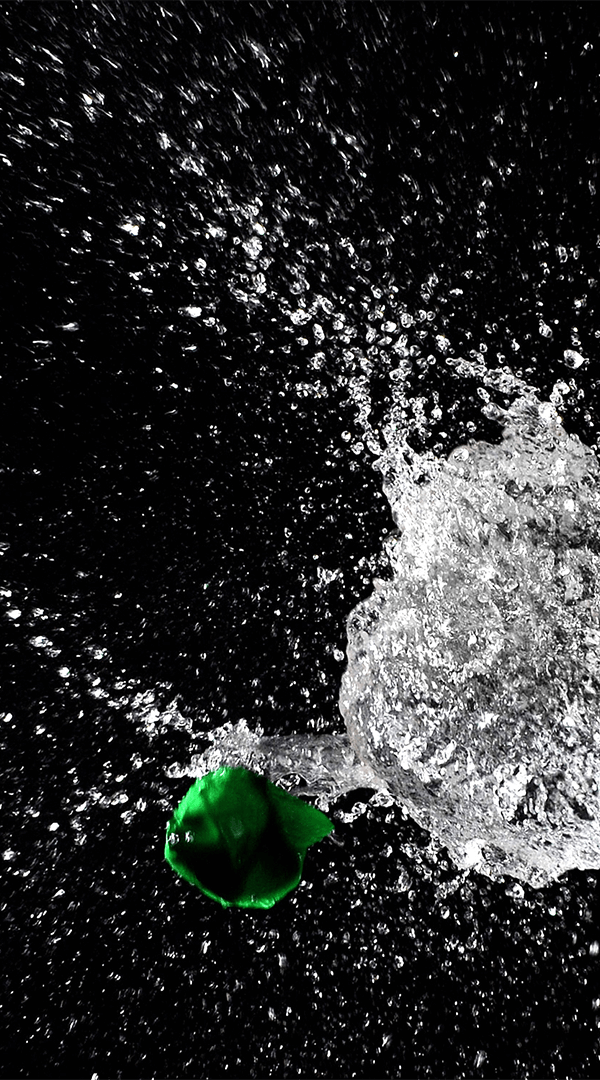 Financial roadblocks could be knocked down by the Iranian nuclear deal making it easier for pharmaceutical companies to do business in the country, according to legal analysts.

“It’ll be easier to get paid,” said Farhad Alavi, a Washington DC lawyer, in comments reported by the International Business Times. “A lot of things will become logistically much easier.”
Global pharmaceutical firms are already allowed to sell medicines and medical devices in Iran provided they abide by certain restrictions. Even so, restrictions on banks coupled with sanctions against Iran continue to prove a logistical trade challenge.
“The financial component of lawful sales of pharmaceuticals into Iran is very difficult,” explained Les Carnegie, a partner at Latham & Watkins in Washington DC.
Novartis, which has two offices in Tehran, added that it was too early to ascertain how eased sanctions could affect business.
But Eric Althoff, a spokesman for Novartis, said the company remained “open to possibilities that would further benefit patients in the country, in compliance with applicable laws and regulations.”
Mr Althoff continued: “Novartis is following developments relating to Iran closely and is committed to providing access to medicines for patients in full compliance with applicable US, EU and Swiss economic sanctions and regulations.”
Under the deal agreed between Iran and six world powers in July, Iran must curb its nuclear programme in exchange for sanctions relief.