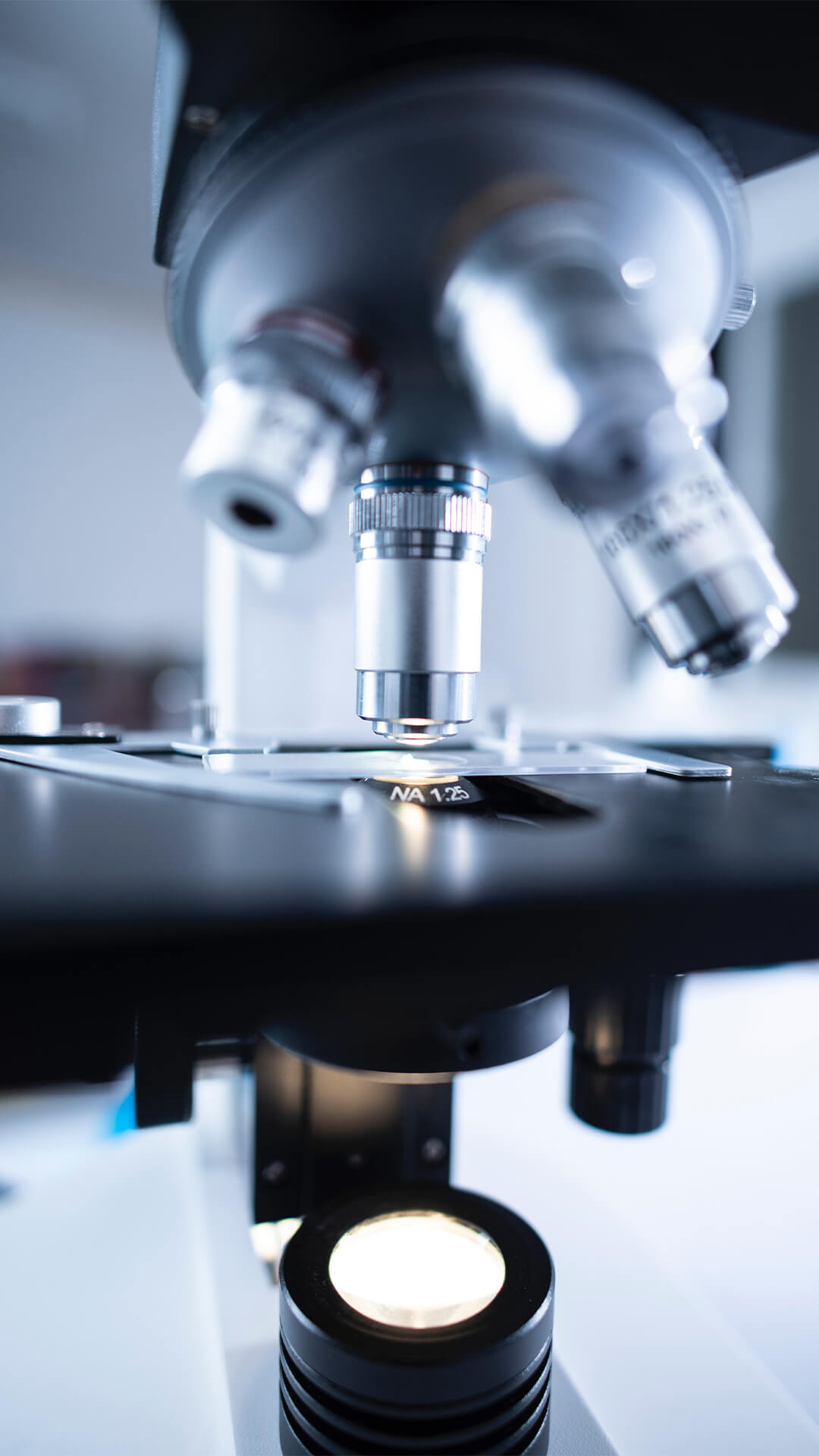 Pfizer has received approval for a new lung cancer treatment, which is set to be used on patients whose condition has progressed, despite previous treatment for the disease.

The drug called Lorbrena, has been approved by the F.D.A (the Food and Drug Administration) based on tumour response rate, and has been designed for patients with a specific gene mutation or metastatic disease.
Alice Shaw, Professor of Medicine at Harvard Medical School, and director of the Center for Thoracic Cancers at Massachusetts General Hospital, told pharmatimes.com: “In a clinical study which included patients with or without brain metastases, Lorbrena demonstrated clinical activity in patients with metastatic ALK-positive non-small cell lung cancer who had failed other ALK biomarker-driven therapies.”
The results of Lorbrena, a third generation tyrosine kinase inhibitor, so far look promising, with an overall response rate of 48% during initial trials.
Lung cancer currently kills more people than colon, breast and prostate cancer combined, and has a survival rate of just 56%. News of the drug could be a huge breakthrough in tackling the disease, giving hope to sufferers worldwide.