The Internet of Things (known to its friends as IoT) is the collective name given to devices which contain computer processors and software, usually have some form of sensor that receives input from the real world and, most importantly, are wirelessly connected to the internet or other data network.

People also refer to such technology as ‘smart devices’.

From smart cars to smart metres via smartwatches and smart speakers, such devices have become an ever-more important part of business and our lives.

Through our social media channels, we asked you what smart device has changed how you live your life. Predictably, there was a range of experiences with a range of smart devices which interact with us and the internet on a daily basis, and here are a few of the most often-cited devices.

There was, for example, a lot of approval for Sat Navs.

Whether it’s stuck to your window, built into your dashboard or an app on your phone – there’s no denying that there is something quite magical about SatNav.

It uses a GPS (Global Positioning System), which receives telemetry from a network of satellites orbiting the Earth some 11,500 miles up (24,000 km).

The Sat Nav device in your car then triangulates the data from up to four different satellites, as well as drawing on its internal compass and accelerometer, to generate a constantly-updating image of where you are, which is accurate to approximately 50 feet (15 metres).

If you’re using the Sat Nav in your phone, that triangulates signals from more down-to-earth sources, namely mobile phone masts, which is why – if you have both devices – you can sometimes find that your dash Sat Nav and your phone Sat Nav disagree with each other.

The smartphone was also one of the other devices that many, many respondents couldn’t live without.

Can you cast your mind back 25 years? Mobile phones were still something of a luxury for a lot of people. But, even in the glory days of the reliable old Nokia 3310, there were already smartphones out there – Personal Digital Assistants (PDAs), for example, had QWERTY keyboards and the ability to read and write emails.

In 2002, the Blackberry was launched. It was the first so-called ‘convergent smartphone’, where various types of previously unconnected technology converged. It supported push emails and text messaging as well as internet faxing, web browsing and other wireless functions. Then, in 2007, Apple unveiled the iPhone.

Steve Jobs’ now-legendary keynote speech began with the phrase: “Every once in a while a revolutionary product comes along that changes everything”. Thing is, he was right.

Having a touch-screen computer in your pocket had been science fiction until just 15 years ago. Today, there are 6.6 billion smartphones in the world and most of us will turn around and go home for them if we forget them.

The reason our phones have become such an integral part of our lives is that they are so much more than a phone. Indeed, let’s be honest, many of us rarely use them as actual phones, preferring to send text messages through a wide range of social platforms.

Also, when we’re buying a coffee, we pay with our phones. If we want to know where we’ve seen that actor before, we check on our phones. Looking to find out what our friends have been up to today? We reach for our phones.

One of the open secrets of 21st century IT design is that companies like Google and Apple are trying to develop “a Star Trek computer”, one that responds to verbal commands, without the need of a keyboard. Such voice recognition software has advanced in leaps and bounds over recent years and is never more impressively on show than in your smart speaker.

This direct form of input, combined with the machine learning that is going on in the background, makes smart speakers particularly impressive devices.

Some people are worried that smart speakers are always listening. Well, they are, but they’re passively listening, waiting for the word which wakes them up. Once you say the magic word, they activate, record what you say, then send that recording to voice recognition software in the cloud.

So, for example, if you have an Alexa, the wake-up word is ‘Alexa’ and the voice recognition software for Amazon is called AVS (Alexa Voice Services).

The AVS algorithms decipher the speech, then send the appropriate response or instructions back to your Alexa – and every time they do this, they learn from the experience, which is why such software is getting better at recognising different voices, different accents and different turns of phrase.

This ability to learn is going to be crucial in the way the Internet of Things integrates with business.

Being connected has become an essential state for the human condition in the 21st century. It will continue to be an integral ingredient of business, as the INternet of Things drive what is being referred to as The Fourth Industrial Revolution, or ‘Industry 4.0’.

This will be all about interconnectedness. It will be about machine learning – where computers collect and process and learn from big data – comprising huge amounts of information from every stage of the supply and manufacturing process. The machines will use this to make de-centralised critical production decisions in real-time.

This will help avoid delays, reduce waste and cater more effectively to the demands of the market.

Applying this to the life sciences, Bioprocess 4.0 will include automation taking over tedious, time-consuming processes in the lab.

Dr. Peter Crane points out in this Pharma Times article:

“The greatest strength of the biopharmaceutical industry is in its people – the highly qualified scientists who design, develop and test new therapeutics. For a new technology to deliver a tangible benefit, it should allow this pool of talent to spend more of its time focused on the innovative aspects to its roles.”

In practice, this would mean the automated systems and algorithms could take over the repetitive work of testing biological samples, freeing up human researchers to dedicate their time to more advanced, more complex R&D work.

At ALLpaQ, we understand how important your supply chain is, which is why we developed our own smart device – Locus.

Locus is the unique asset tracking solution that gives you real-time GPS insight into where your totes – and the precious products within them – are on their logistics journey.

An intelligent chip alerts you as soon as the tote’s side panels are folded up, indicating that your tote has been emptied, ready to come home, be cleaned, and be sent off on its next mission.

We also offer smart cold chain management tracking, in the form of wireless single-use temperature tracking devices to preserve the cold chain during the transportation and storage of pharmaceutical products.

We also offer smart cold chain management tracking, in the form of wireless single-use temperature tracking devices to preserve the cold chain during the transportation and storage of pharmaceutical products.

Learn more about these innovations here.

So, whatever your supply chain and cold chain needs – do the smart thing, get in touch with ALLpaQ by using the form below.

No business can ignore their Carbon Footprint, nor their responsibilities to achieve Net Zero carbon emissions. At ALLpaQ, we believe […] 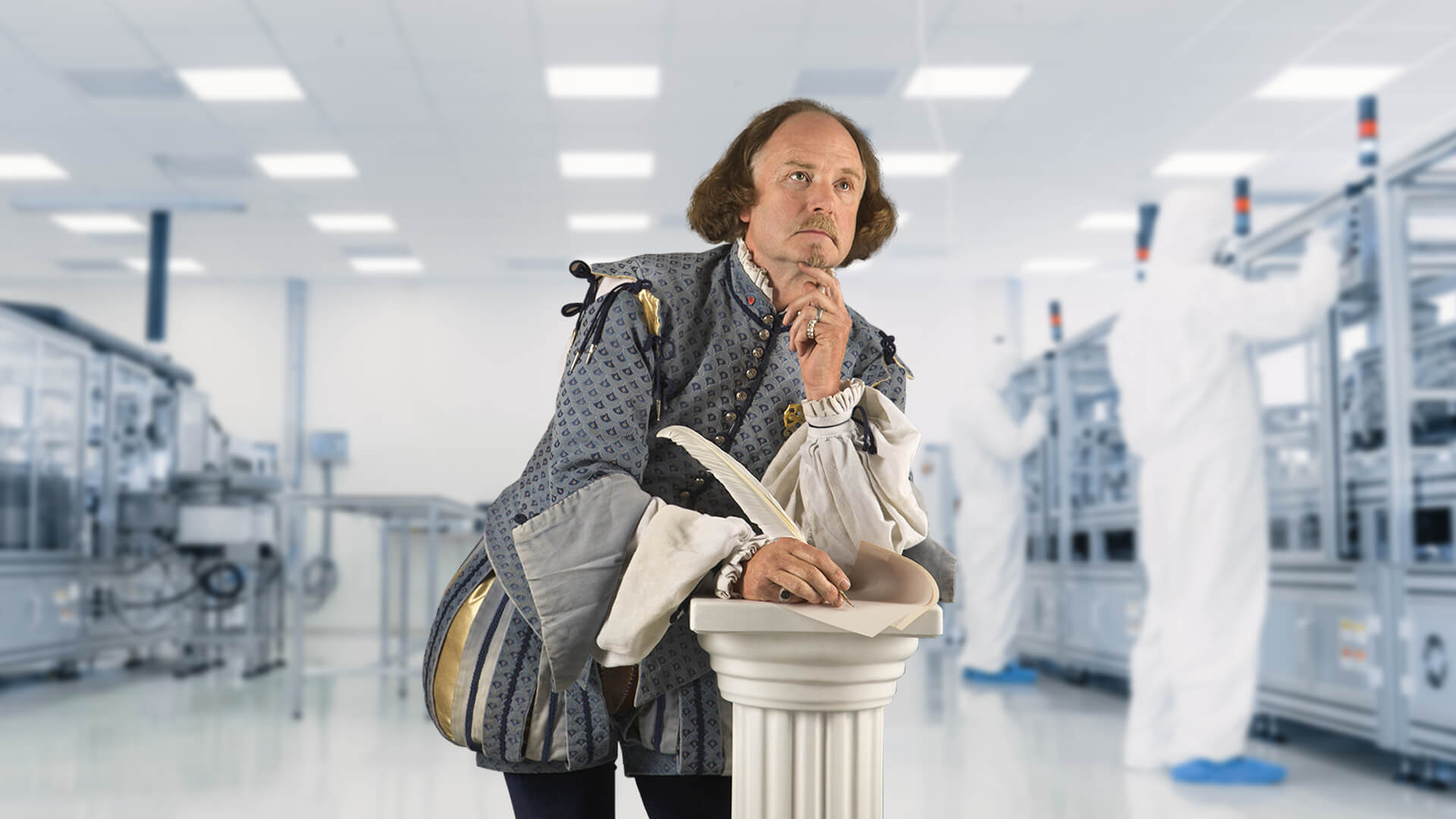 Can I Have a Beard in a Cleanroom?