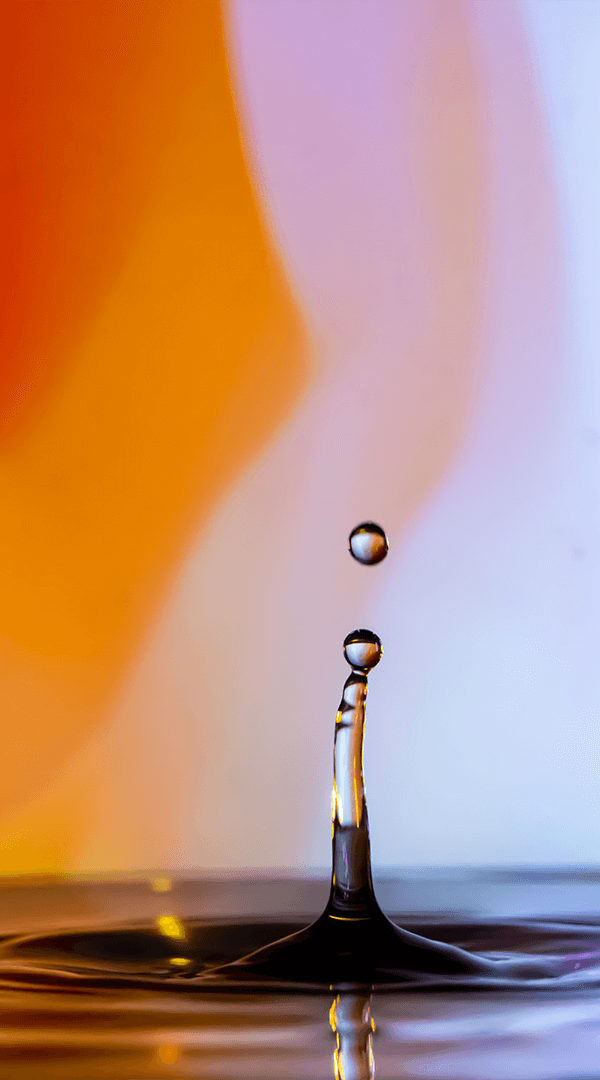 The Indian Government says it’s placing the wellbeing of patients at the heart of proposals to establish a new ministry to oversee the pharmaceutical industry.

If implemented, the centralised ministry would bring together all departments currently tasked with controlling clinical trials and the import and approval of new drugs.
“For the benefit of end user, the customer and considering the size of industry,” said Fertiliser Minister Ananth Kumar, “there should be a separate pharma ministry.”
“Therefore, I, along with Minister of State Hansraj Ahir, will approach Prime Minister and request him to look into this matter,” he added.
Under India’s current system, the Central Drugs Standard Control Organisation and Drug Controller General of India deal in regulatory control over the import of drugs, approval of new drugs and clinical trials. They are both governed by India’s Health Ministry.
The National Pharma Pricing Authority, which sets the price limit on essential medicines, falls under the control of the Ministry of Chemicals and Fertilisers.
Mr Kumar commented: “As Prime Minister Narendra Modi created separate Ministry for skill development and Ayush, on the same lines we will request him for separate pharma ministry.”
Reports suggest that India may also be eyeing up a separate body for medical devices which, if established, could also be brought under this pharma ministry.