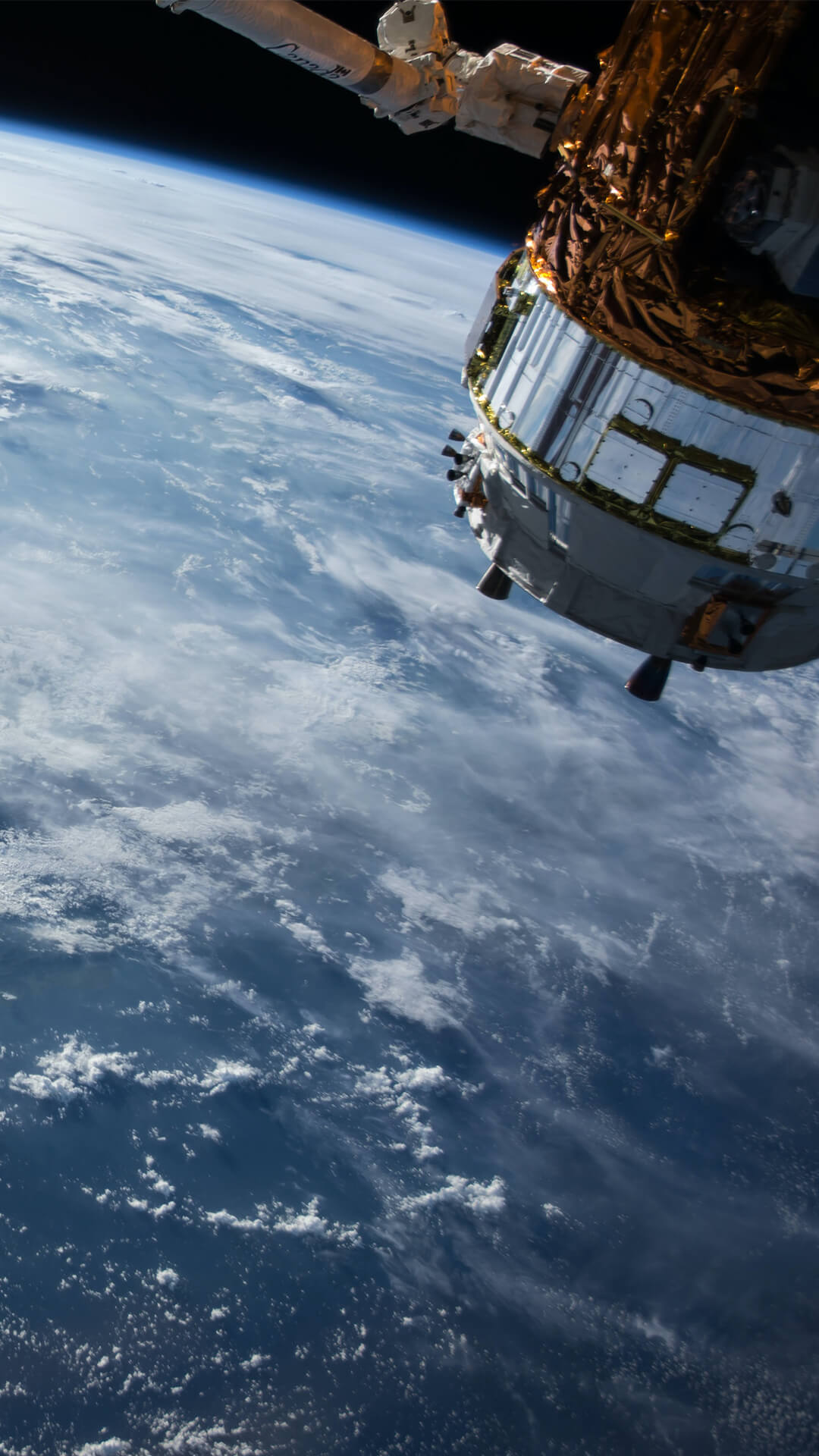 Aided by a £1.5 million grant from the Scottish Government, science-led global healthcare company GlaxoSmithKline (GSK) has opened a £70 million expansion at its plant in Irvine, North Ayrshire.

Part of GSK’s £280 million investment in Scotland since 2013, the new antibiotics factory will see a 35% boost in capacity, enabling the pharmaceutical company to produce antibiotics for an extra 100 million patients annually.
Already manufacturers of the most-used drug in India, GSK’s antibiotics are exported to 140 countries worldwide.
GSK CEO Sir Andrew Witty said: “The impact of this new facility will be felt here and abroad, with more antibiotics being produced for people in countries where this sort of medicine is desperately needed.”
Creating an additional 55 jobs, GSK is already a major employer in North Ayrshire with 399 employees at its Irvine plant, and a further 449 employees at its second site in Montrose, Angus.
Believed to contribute £87 million annually to the Scottish economy, at the opening First Minister Nicola Sturgeon said: “GSK is a global leader in the development of medicines and a great example of a highly innovative company that is benefiting from what Scotland has to offer as an attractive location of choice for global life sciences companies.”
Ms Sturgeon added that the additional investment in Scotland “is testament to our thriving life sciences industry” and “its position as a key growth sector for the Scottish economy”.