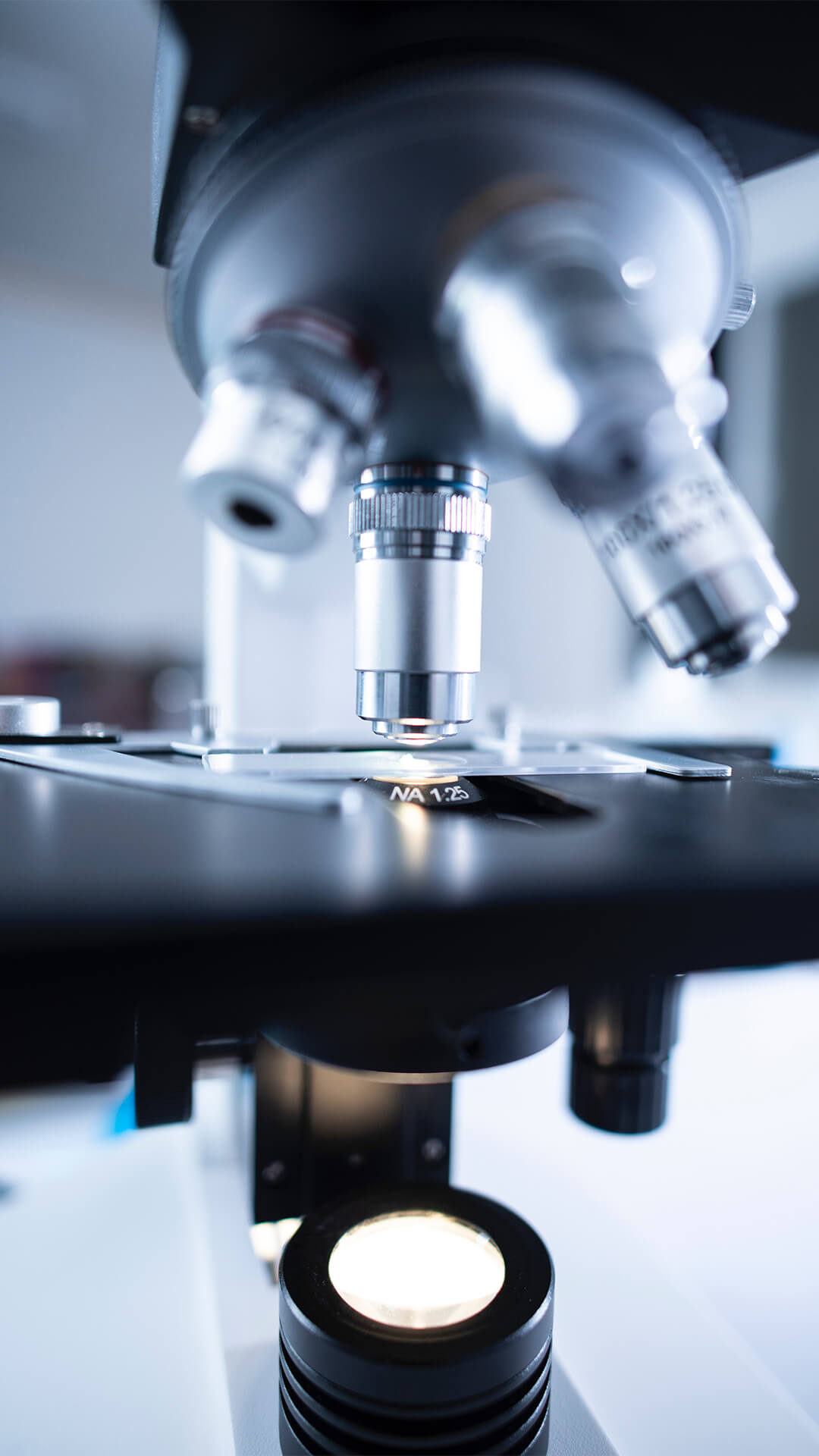 Situated behind St Pancras station and the British Library, the Institute is set to become home to 1,250 scientists.
Sir Paul Nurse, Nobel Prize winner and director of the institute, said it would “attract brilliant, bold and creative scientists from the UK and around the world”.
He and his team, who are among the first scientists to move into the building, will study cell division in a bid to understand how cancer and other diseases develop.
Speaking about the UK’s impending EU exit, Sir Paul cautioned that the Crick would lose a planned £10m a year in EU funding. This, he said, needed to be replaced by government funding.
“A remarkable state-of-the-art new home”
Sir Paul described the Crick as a “remarkable state-of-the-art new home” for Crick scientists.
“But this,” he added, “is only the beginning. As all our research groups move in over the rest of the year, it will be the discoveries we make here that will establish our place at the forefront of science in London, the UK and worldwide.”
The building takes its namesake from Sir Francis Crick: the British molecular biologist who, along with his colleague James Watson, discovered the structure of DNA.

He is one of the more recognisable names and faces in the pharmaceutical industry, and sales maestro Scott Graves isn’t […] 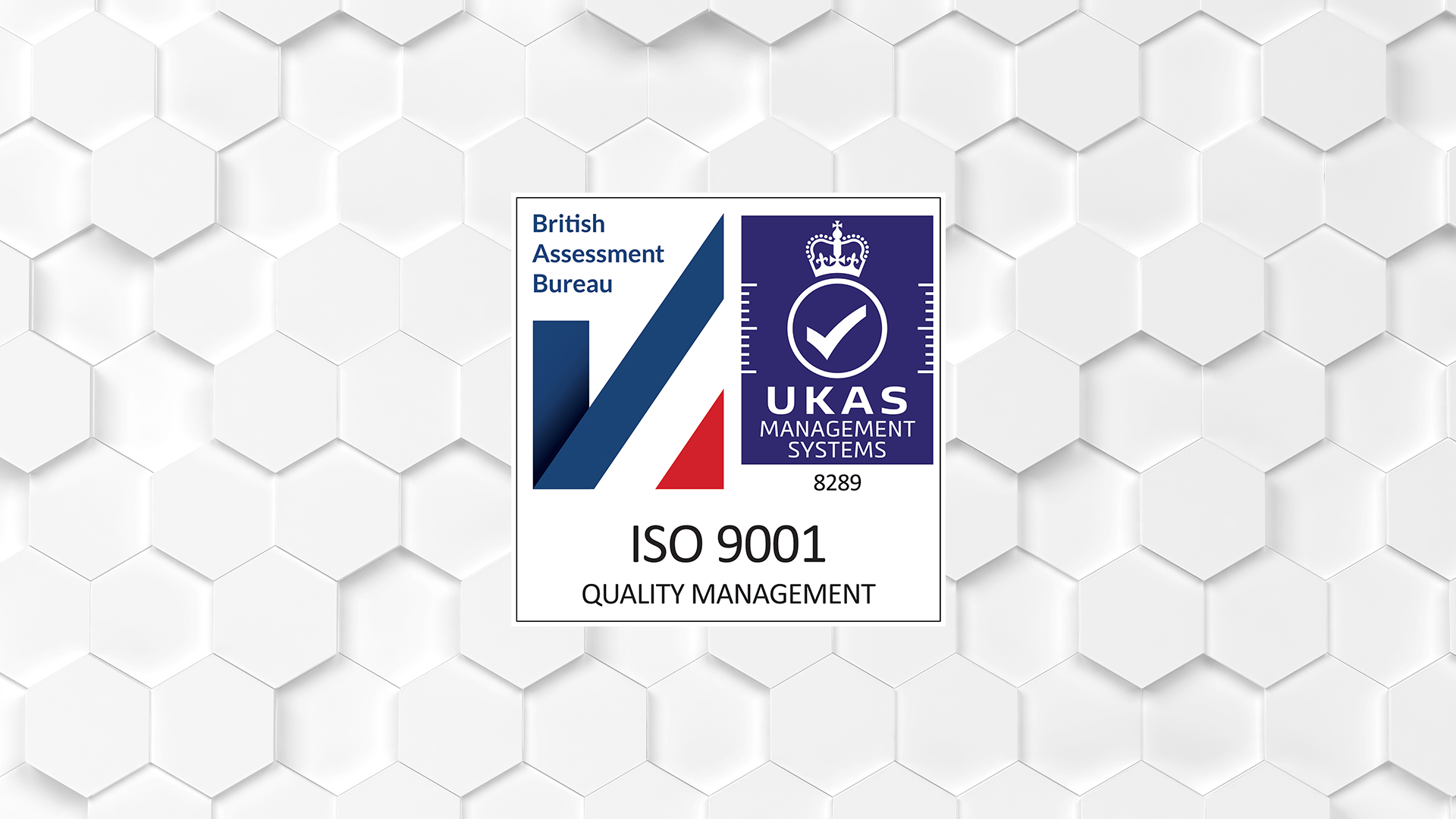