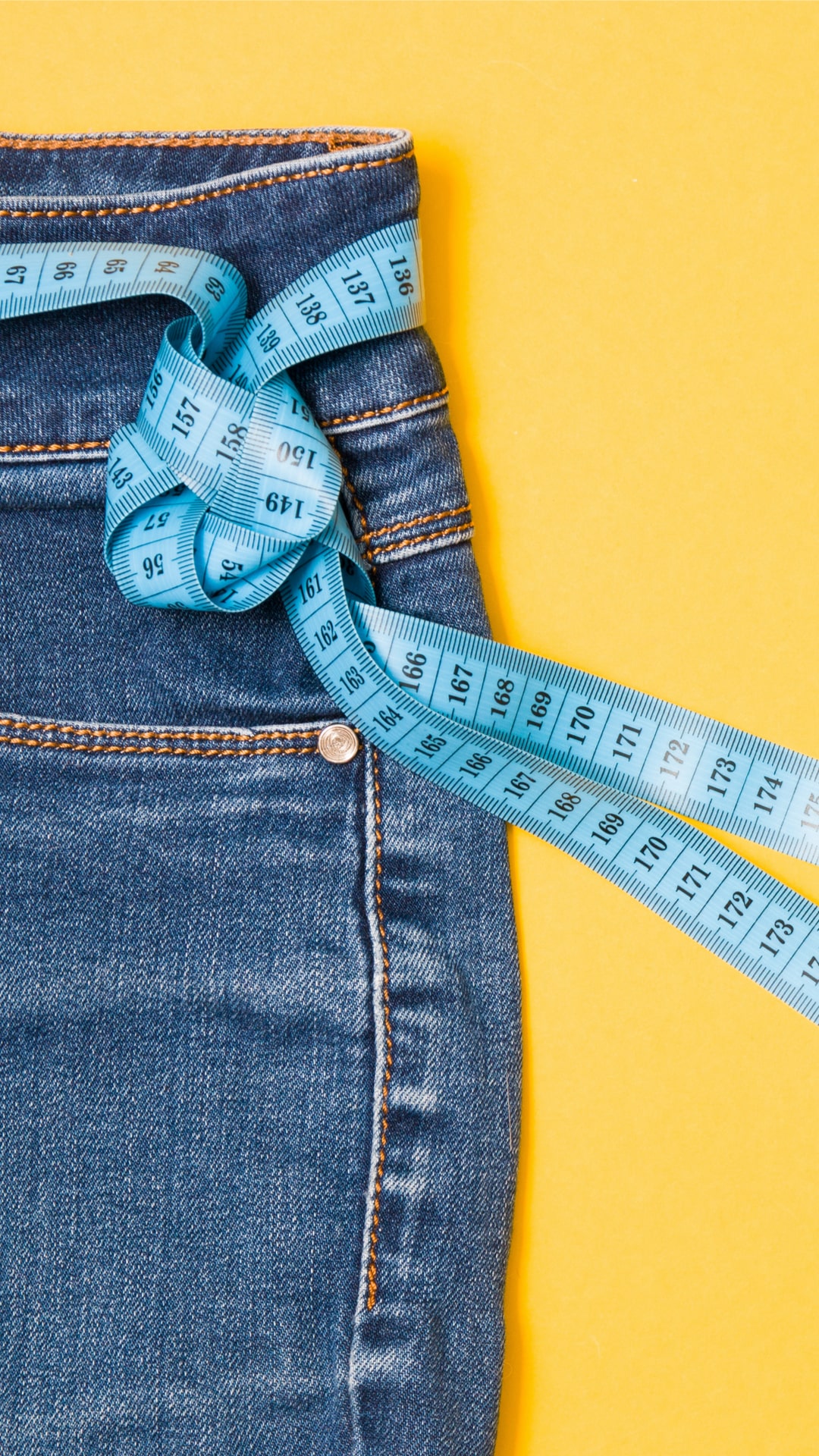 Science and engineering in the UK will fall behind other nations unless a cutback u-turn is made, according to the Campaign for Science and Engineering.

Case, which represents 100 scientific bodies and businesses, contends that as countries across Europe increase spending on research the UK is reducing its.
The organisation’s director, Dr Sarah Main, said all political parties needed to commit to restoring investment to ensure the prosperity and future plans for growth.
“When a senior politician makes a statement about the UK being a leading scientific nation, we want to be able to make sure all their other policies act to that end,” she said to the BBC.
“If you look at what other countries are doing they are investing heavily. You can look at averages in the EU or across the OECD and see that they are all going upward.
“Unfortunately, the UK’s is going downwards from a fairly low point already, so we are 21st on a league table of countries in terms of research spending, behind the Czech Republic, Belgium and Luxembourg – and that is not where you want to be if you want to be a global leader.”

Case will now write to all political parties. But former science minister, David Willetts, supported the Treasury’s view that measuring UK research output as expenditure as a proportion of GDP was too simplistic.
Mr Willetts told the BBC: “I would like to see more spent on science and it is something I argued for when in government. But comparing it as a proportion of GDP is a crude measure.”
“The UK is already a high skills nation with advanced technological companies and so may not require as much research and development that conventional industries require.”
Case’s briefing document depicts how the UK has invested below the European Union average for a number of years. Whilst the EU average grew from 2.04% of GDP in 2011 to 2.07% of GDP in 2012, UK investment declined from 1.78% to 1.72% of GDP.