Cleanroom terminology: cleaning up the definitions 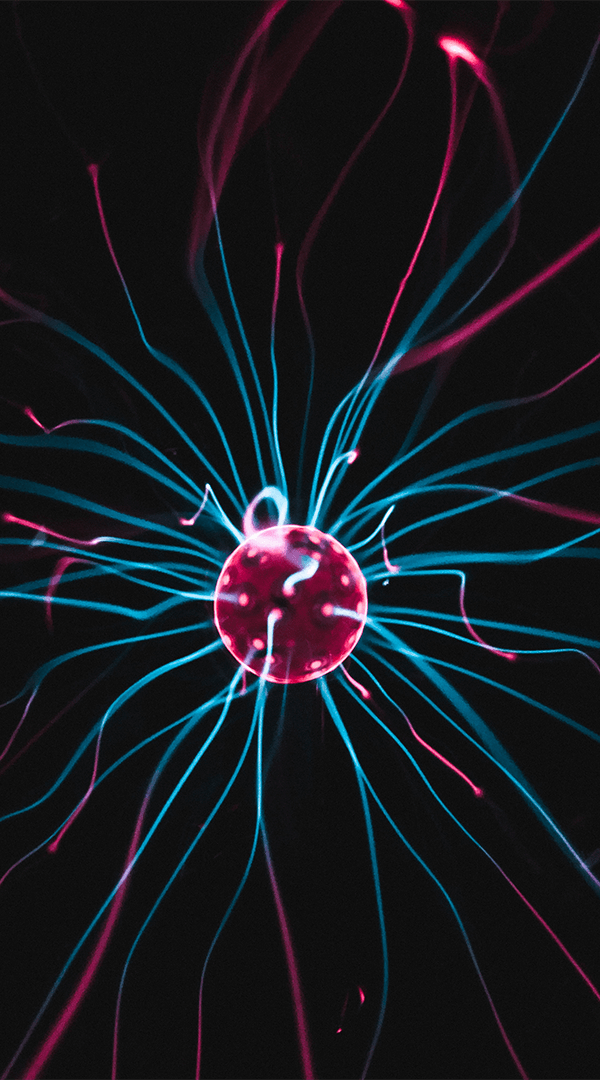 Cleanroom terminology: “Have you cleaned your room yet son?” are words I’ve bellowed uncountable times over the past week.

Kids, of course, will be kids.
Besides, we’re not talking about that type of cleanroom, are we. And that’s lesson number one: ‘cleanroom’ – in the context of this discussion – has nothing to do with socks strewn across the floor and plates hidden under the bed.
Getting your mind around cleanroom terminology can be a bit of a head scratcher. So give your follicles a rest and refer to this cleanroom terminology guide.

What is a cleanroom?

At my house, a cleanroom is a mere ideal – something one can only dream of. In the biopharmaceutical setting, however, a cleanroom is a must.
A cleanroom is an enclosed area. It environmentally controls atmospheric contamination, temperature, pressure and, in many cases, humidity.
Can I eat a bread roll in a cleanroom? No, would be the answer.

What is a cleanroom air lock?

Think of a pressurised hold in a sci-fi movie. Bad things always happen in there. A cleanroom air lock is similar, only good things happen within.
An air lock is a room attached to the cleanroom. This room comes complete with interlocking doors. Its primary objective, during the transfer of material or personnel, is to provide a buffer zone between the cleanroom and the uncontrolled atmosphere outside.

What is a cleanroom air shower?

The shower at home is mostly occupied. This is an annoyance but not critical – patience, as I’m told on an all too regular basis, is a virtue.
The air shower in a cleanroom is, on the other hand, of vital importance. Prior to entering a cleanroom, personnel and their garments are stripped of contaminants by way of high velocity air jets.
If only my shower was as reliable … yes, I know, patience …

What are cleanroom garments?

Clothes are important in everyday life and, unless you’re at a nudist beach, walking around in the buff would see you locked up faster than you can say peek-a-boo.
Likewise, cleanroom garments will keep you on the right side of the law. This apparel is woven in synthetic fabrics such as nylon, dacron and tyvek amongst others. Their sleek and slender design is lint-free and, as such, you look great whilst also limiting contamination from personnel.
Brains and beauty – it’s a cleanroom thing.

What is particle size?

Size does count when it comes to science. Particle size pertains to the maximum dimension of a particle.

What is a cleanroom HEPA filter?

This is a High Efficiency Particulate Air filter. With a suction akin to the draw of SuperMan, a HEPA can filter out 0.3 micron particles or larger and all with 99.99% efficiency.
Is it a bird? It is a plane. No, it’s a HEPA.

What is a cleanroom pass thru?

Much like a pass thru window in a diner, a pass thru in a cleanroom is a small enclosure which cuts through the wall of the contained zone. Whilst it’s unlikely burgers will pass through it does allow for pharmaceutical products to be passed through efficiently.
A pass thru reduces the need for additional people to enter the cleanroom thereby reducing the risk of contamination.
Less traffic, after all, means less pollution.

What is a cleanroom sticky mat?

Again, this has nothing to do with the bathmat in my shower and lots to do with the mat located at the cleanroom or air shower entrance.
Sticky mats are adorned with multiple layers of treated film with adhesive. Personnel can clean shoe soles and sides prior to entering the room.

Time to clean up

Right, cleanroom lesson is over. Please be good and go and clean your room.