Bioprocessing laboratory in the pipeline 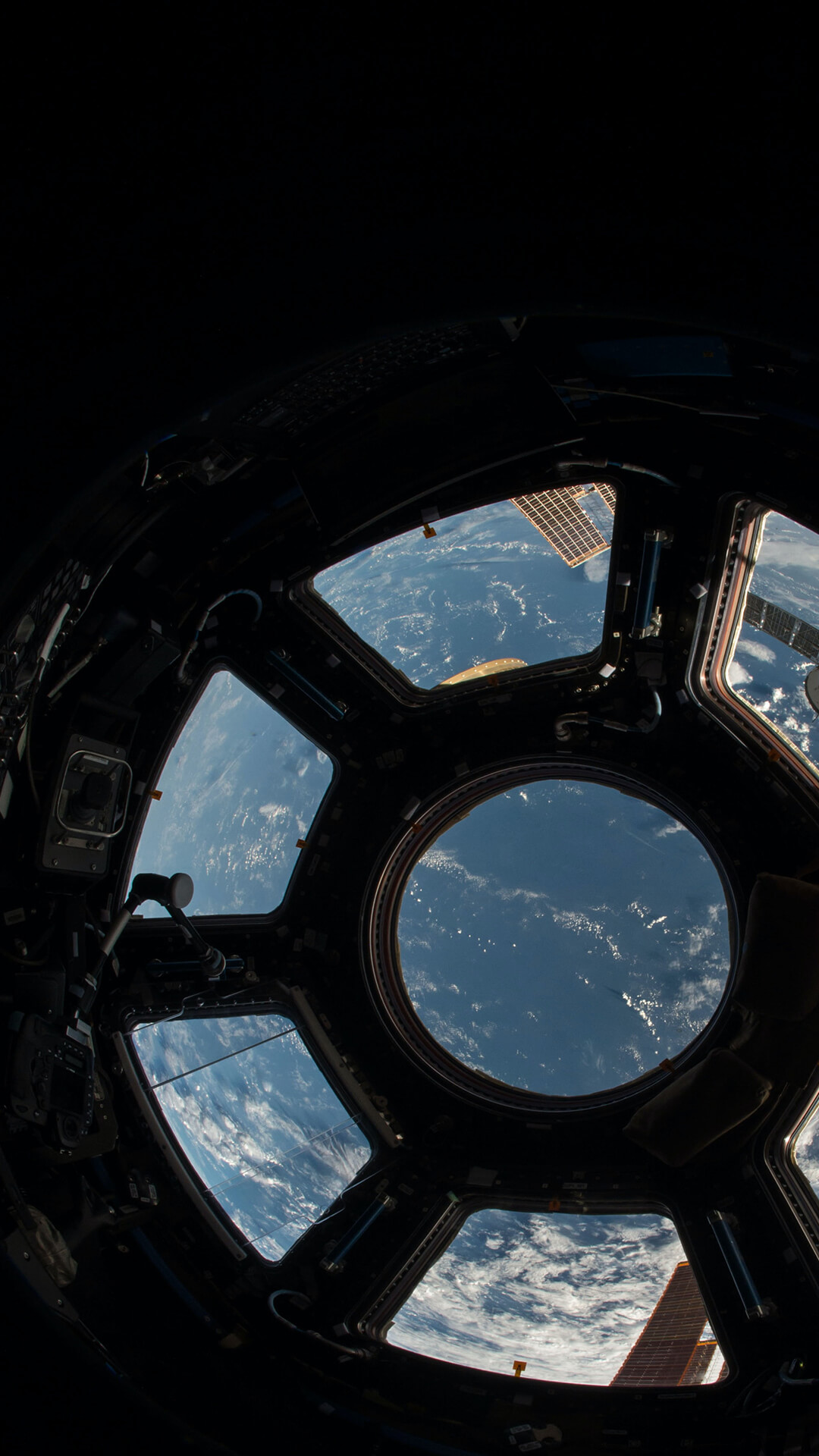 The College of Aces has confirmed that construction on a new Bioprocessing Research Laboratory is set to get underway before the end of the year.

The laboratory, which will be integrated into the existing Agricultural Bioprocess Laboratory on Pennsylvania Avenue, will cost between $22 and $25 million. It is being funded by the state of Illinois’ Capital Development Program.
The project had been initially approved by the state in 2008 but the financial crisis coupled with approval issues around other legislative bodies meant it was temporarily shelved.
Hans Blaschek, director of the new facility and assistant dean for the College of ACES, said the bioprocessing lab is expected to be operational by the summer of 2016.
The new bioprocessing facility, he hoped, would create new jobs in the long run. “We’re creating new technologies around which companies can be based,” commented Mr Blaschek.

Neal Merchen, associate dean of research for the College of ACES, explained that bioprocessing pertains to the extraction of products with a higher value from plants which can then be used for pharmaceuticals or nutritional supplements.
“Most of the research that will take place in that building will revolve around developing processes for the production of biofuels from agricultural products,” stated Mr Merchen.
The scale of the bioprocess facility made it “really unique”, with biofuel production also set to be pulled under the microscope.
In addition to a large bay area for research and development, the facility will be populated with classrooms, office space and an analytical laboratory.
And Mr Merchen believed the bioprocessing facility presented the university and its students with a number of benefits.
“I think it will facilitate a good deal of partnerships between the world of private enterprises and a public institution like the University of Illinois,” he said.
The facility, added Mr Mechen, put the University of Illinois in the “position to be one of the national and maybe global leaders in the use of bioprocessing”.