Are you a cleanroom freak? 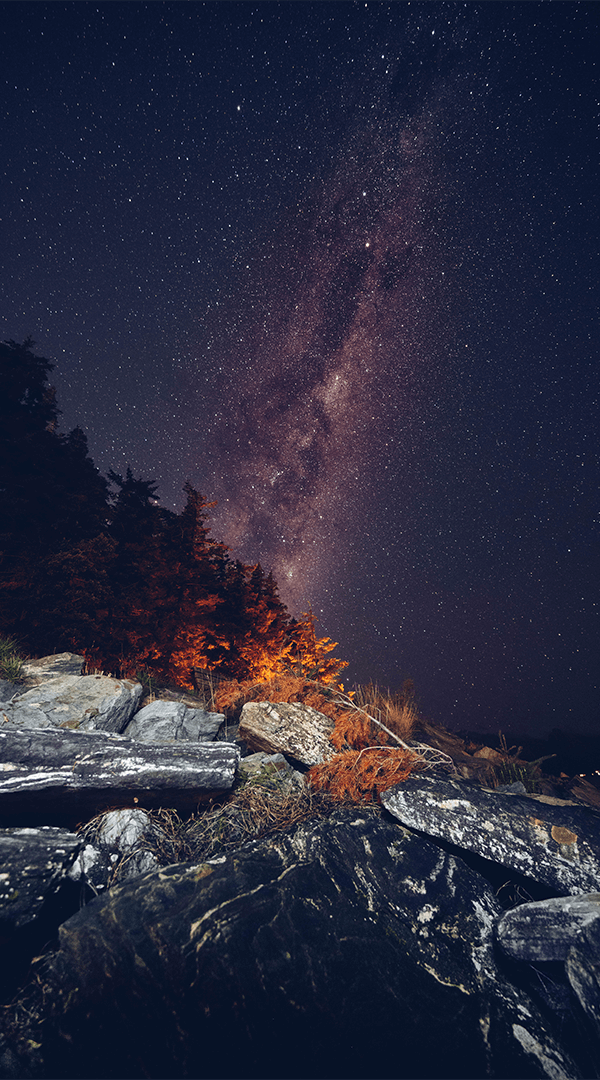 Clean freaks. It’s not a dirty word. In fact, we all know one. We’ve all met one. Maybe you are one? A friend of ours, who for the purpose of this article we’ll call Mr X, is one such person.

Hand sanitiser, bleach and cleaning cloths are always atop of Mr X’s shopping list. Where there is a crumb, he’ll be there. When a germ threatens, he’ll fight back. Should unwanted air particles contaminate the atmosphere, he’ll open the window.
Mr X is feared by all bacteria which lurk in the shadows.
So it was yesterday that he made an interesting announcement over coffee. With a squeeze of the sanitiser bottle and a thorough rub of the hands, he detailed plans to turn his house into a cleanroom environment.
“When I’m at work in the cleanroom,” he explained, blowing a passing dust particle away from his person, “I’m at my most happy.”
“As such, I will be renovating my living quarters into a cleanroom.”
“A cleanroom?” I questioned, furrowed brows exclamating my confusion.
“Yes,” batted back Mr X, “a cleanroom.”
“Go on,” I encouraged, eyebrows remaining at high noon.
“Well,” explained Mr X, “in the biopharmaceutical setting a cleanroom is a must. It is an enclosed area which environmentally controls atmospheric contamination, temperature, pressure and, in many cases, humidity.”
Choking on my coffee, I stammer: “But where are you going to put the shower?”
“In the airlock,” he retorted, a countenance of confidence reinforced by a thumbs up.