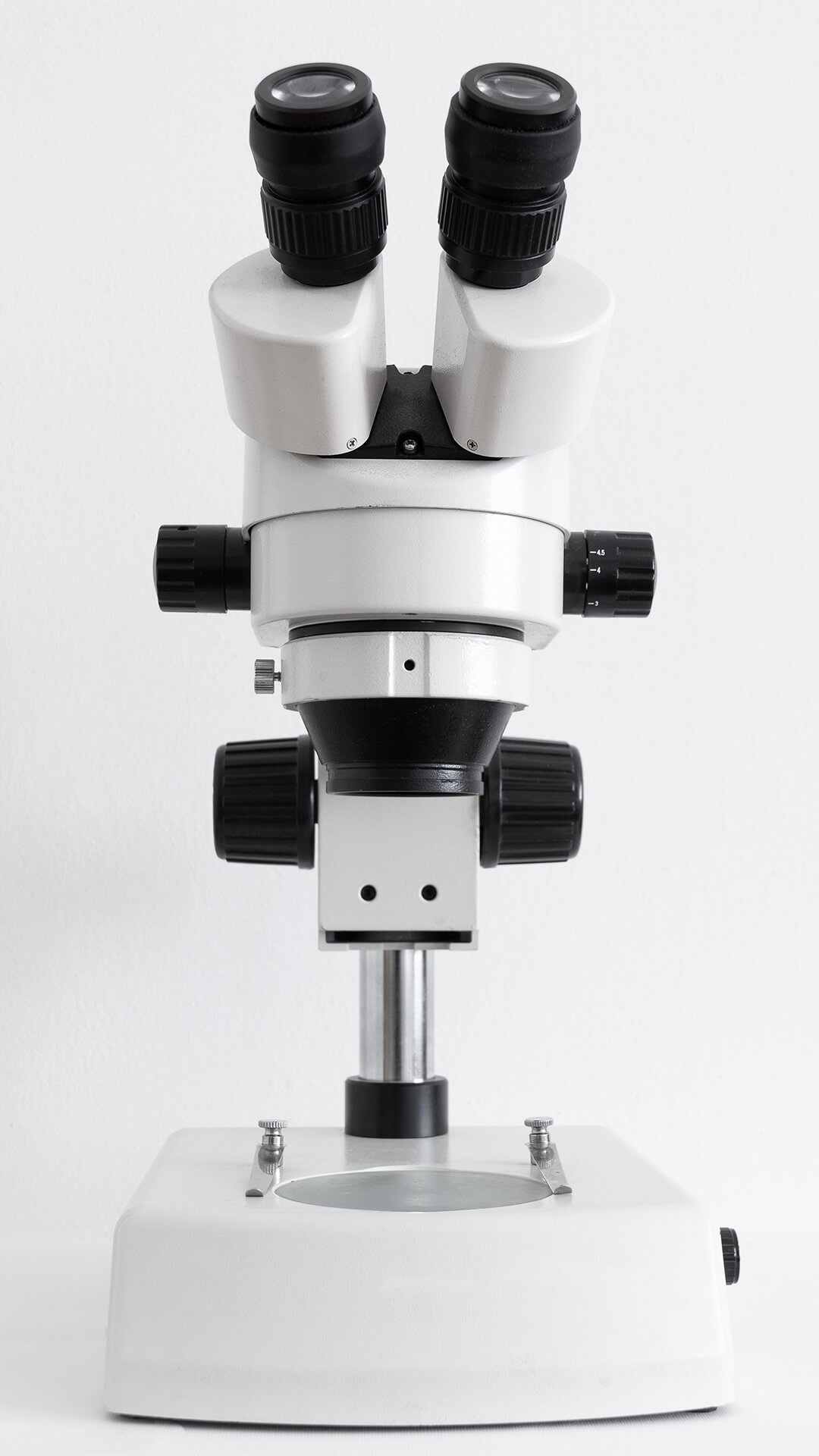 One of America’s largest pharmaceutical sourcing and distribution companies has announced plans to build a state-of-the-art distribution centre in the Town of Newburgh.

AmerisourceBergen will invest $39.3 million in a move expected to create 121 new jobs.
The project will bring “much-needed jobs to residents and help our economy continue to grow,” said Orange County Executive, Steven Neuhaus.
AmerisourceBergen’s network handles around 35% of all pharmaceuticals sold in the United States. The Newburgh plant will become one of 30 AmerisourceBergen pharmaceutical distribution centres based around the country.

“We can use the jobs”

Newburgh Town Supervisor, Gilbert Piaquadio, welcomed the investment, saying “we can use the 121 jobs.”
“Located at the intersection of two major interstates, the Town of Newburgh is ideal for intensive employment businesses,” he added.
Empire State Development has provided AmerisourceBergen with up to $1 million in performance-based job and tax credits. In return, the Governor’s Office says the pharma distribution firm has agreed to maintain a Newburgh workforce of 121 till at least 2025.
In addition to Newburgh, AmerisourceBergen also detailed plans to build distribution centres in areas including Olive Branch and Shakopee. Construction of the new centres, including Newburgh, is set to to begin summer 2015.
The pharmaceutical distribution centre projects will take between 18 to 24 months to complete.