ALLpaQ gets air cargo bioprocess container off the ground 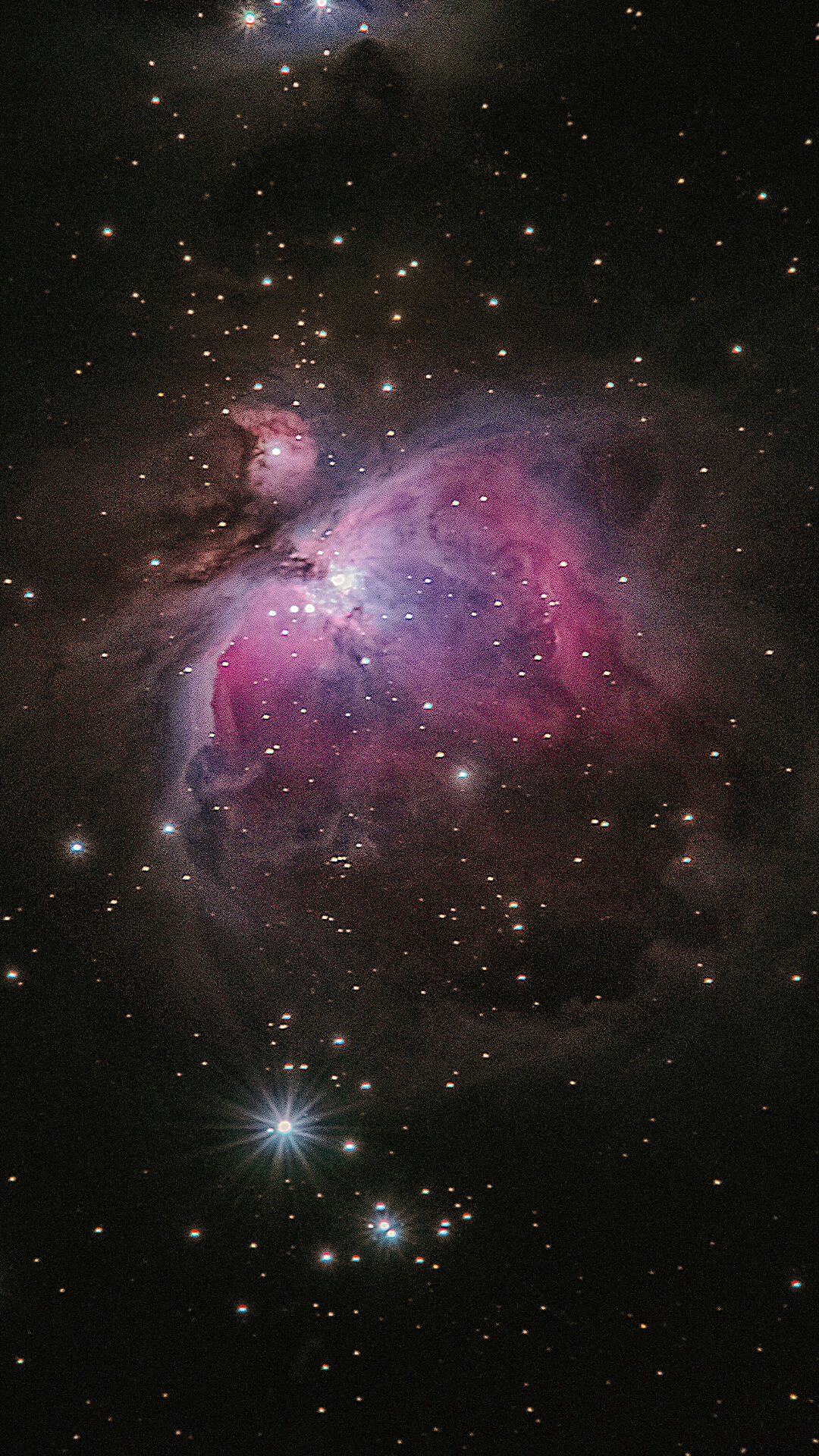 ALLpaQ Packaging Ltd has launched a new product designed to optimise the air transportation of biopharmaceutical media held under temperature controlled conditions in the Envirotainer RAP e2 container.
The unit, aptly named ALLpaQ AIR, parachutes directly into the company’s flagship range of foldable and stackable Genesis bioprocess shipping containers.
ALLpaQ managing director, Phill Allen, said the product came in response to “ever increasing demand” to ship biopharmaceutical media held in environmental control via air cargo.
“AIR marks a sea-change in the way pharmaceutical and biotechnology companies ship products,” explained Mr Allen from ALLpaQ’s headquarters in Lincolnshire, UK.
“AIR, as with its Genesis counterparts, has been modified to optimise space during shipment. This makes the unit the most cost-effective solution of its type when it comes to air cargo with or without environmental control.
Mr Allen said companies with large volume media shipping requirements between 500-650 litres would reap “strong” economic benefits.
“AIR also opens the door to a new management option in logistics which may have previously been cost prohibitive to the pharmaceutical and biotechnology industries,” he added.

ALLpaQ AIR was born out of a need expressed by a client in the healthcare sector to ship 600+ litres of biopharma media between mainland Europe and the USA.
ALLpaQ’s business development manager, Nick Montgomery, explained: “Our standard Genesis volumetric capacity in excess of 500 litres, which is based upon the standard 1155 mm x 1155 mm footprint, is already designed to optimise space in sea cargo containers.”
“Even so, dimensionally the client was restricted to transporting a maximum of two units per Envirotainer RAP e2 container. AIR means four units can now be held within each RAP e2 container, optimising the journey.”
With spare capacity in each environmental chamber, ALLpaQ embarked on a bioprocess containment modification project.
Key objectives included:

Mr Montgomery added: “Collaboration was also necessary with the incumbent supplier of bioprocess container consumables. This resulted in the development of a new liner which corresponded perfectly to new internal dimensions of ALLpaQ AIR.”
ALLpaQ calculates that AIR will generate savings of circa €1 million in transportation costs to the client over the lifecycle of the project.

The developed prototype successfully underwent independent structural and transportation tests conducted by Smithers Pira in the United Kingdom in accordance with ASTM D4169-09, Distribution Cycle 12 for air and motor freight, Assurance Level II.
AIR has been included in the standard portfolio of bioprocess containers available exclusively through ALLpaQ and its appointed distributors.
More about ALLpaQ AIR

ALLpaQ® supply the largest worldwide range of foldable and stackable plastic bioprocess containers to the Pharmaceutical and Biotechnology industries.
The company, which has head offices in North East Lincolnshire, UK, operates in markets around the world including Europe, Scandinavia, the USA and South East Asia.
Visit for more information about the ALLpaQ Genesis Shipping range

Envirotainer is the world-leader in secure cold chain logistics solutions, primarily within the life science industry. The company manufactures and leases active temperature-controlled container solutions for air transportation including validation, support and service.
Envirotainer operates through an open, global network of airline companies and logistics partners. The company is represented in over 50 countries around the world with headquarters in Upplands Väsby just outside of Stockholm, Sweden.
Envirotainer is a registered trademark of the company Envirotainer AB.
For more information, please visit www.envirotainer.com