7 natural remedies used before the invention of pharmaceutical drugs 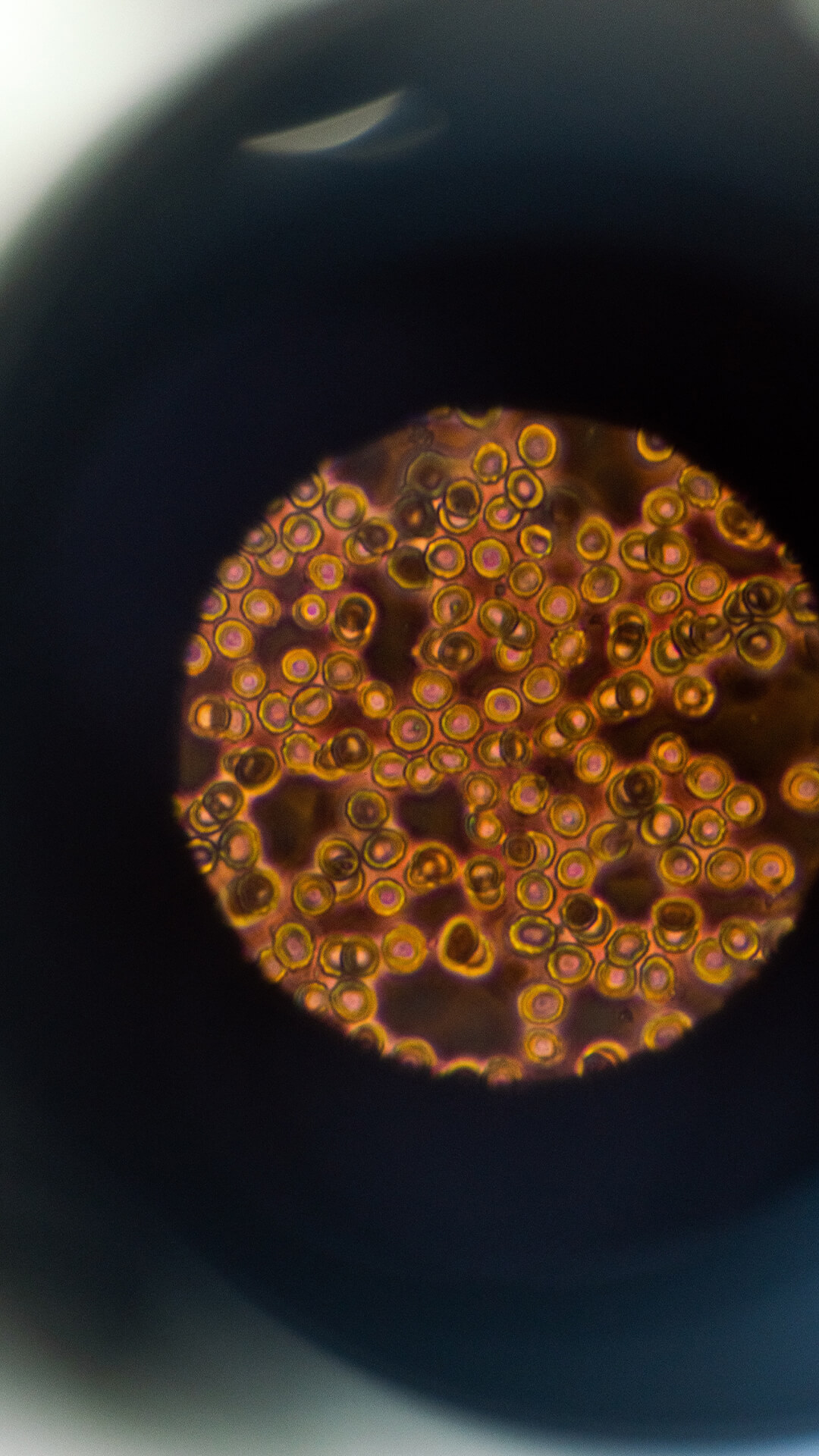 In the 21st Century, modern pharmaceuticals are a normal part of everyday life. They are stringently tested, strictly regulated and prescribed only when appropriate. If you have an ailment, there’s usually a pharmaceutical that’s been carefully manufactured to help.

But what did civilisation do before the invention of pharmaceutical drugs and antibiotics in the 1940s? Our ancestors turned to natural and holistic remedies such as foods and herbs to help improve health and fight infection.
Here are six of the best natural remedies:

A process used for centuries to preserve food, fermentation is also good for your health. Fermented foods such as unpasteurised cabbage, homemade pickles, kefir, and probiotic yogurts help to renew intestinal flora, protect against cancer, and fight off infections.

Well known for fighting colds and flu, garlic also protects against yeast, parasites and bacterial infections thanks to its active ingredient, allicin.

History tells us that as far back as the Romans, warriors on the battlefield were using honey to treat wounds and fight infection.
Widely considered as one of the most effective natural antibiotics in the world, honey has fantastic antibacterial, anti-inflammatory and antiseptic properties thanks to its hydrogen peroxide releasing enzymes.
Helping to fight infections and prevent them from spreading, honey is known for its ability to help clean the toxins from the blood whilst boosting liver function.

A tried and tested natural antibacterial remedy, turmeric can be added to food or, where appropriate, applied directly to the skin.

A herb known to aid digestion and promote weight loss, oregano oil is also very special. Carvacrol, a natural antimicrobial found in oregano oil can fight bacteria that cause infections as well as combat fungal overgrowth.