5 things you never knew about plastic 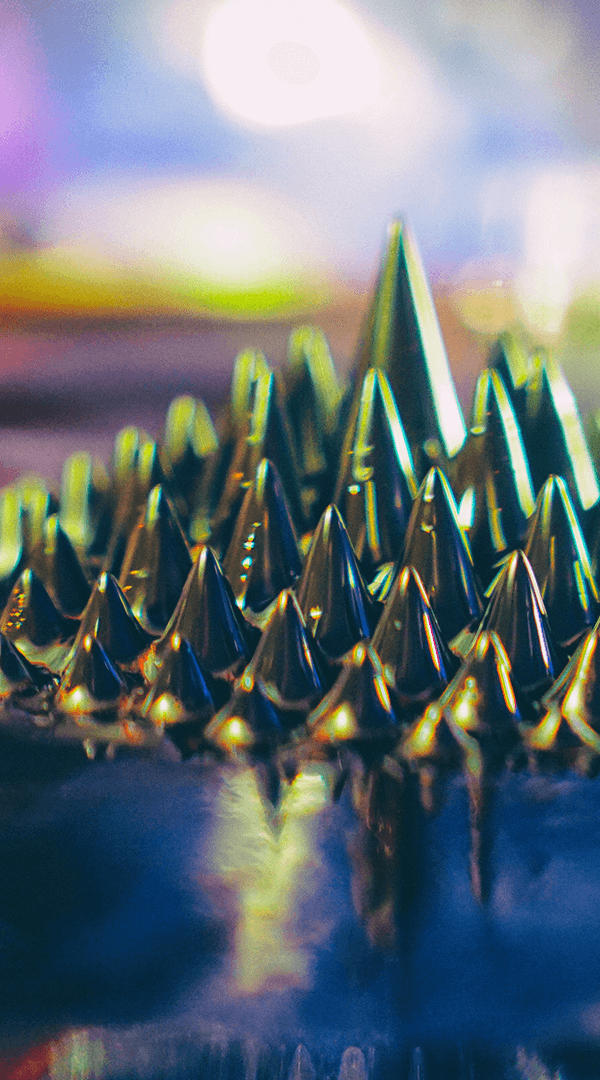 For many biopharmaceutical companies, plastic is fast becoming the new gold. This is because ALLpaQ’s fleet of plastic bioprocess containers offer a range of ROI-generating benefits that their steel equivalents simply can’t.

Fabricating in plastic, for instance, means that the resultant bioprocess container can be stacked, saving valuable space in warehousing and shipment. Likewise, units can be folded and side-walls replaced to enhance operational longevity.
At ALLpaQ, plastic is indeed typically accompanied by the word fantastic. So it is that we’ve put together 5 interesting facts about our brethren material.

The word “plastic” derives from the Greek word “plastikos” which means mouldable. There are two groups of plastic – thermoplastics and thermosets.
Like wax, thermoplastics can be moulded and re-moulded many times under the right temperature. Thermosets, on the other hand, are akin to concrete and can only be moulded once.

It was back in the 1940s when silicone-based plastic and boric acid were mixed together. From this fiery brew emerged a rather unusual compound which bounced 25% higher than rubber, never rotted and could be stretched every which way but loose.
This, ladies and gentlemen, became known as Silly Putty.

There’s nothing like a new bank note but, given time, any piece of paper will become worn. Australia found a solution to this age-old problem by inventing polypropylene banknotes.
Amazingly, this currency lasts up to six times longer than paper notes, containing holograms and security devices to foil forgery.

Blood bags and plasma bags are made from PVC. This ensures safe and hygienic storage of precious blood products.

The year was 1933. Two chemists triggered a reaction between ethylene and benzaldehyde. What emerged was a white waxy substance that resembled plastic. Only it was lighter.
The substance was called polyethylene. This plastic played a crucial role in World War II. Polyethylene was deployed to insulate radars on aeroplanes. This helped the Allies detect the enemy at night and under poor weather conditions.